ASPROMONTE
A territory to enjoy, with a history to rediscover.

Aspromonte has a unique story to tell, as it is the repository of a very ancient and noble geologic past, while still throbbing with the perspective of continual geodynamic change.

To visit Aspromonte means to set off on a journey through time and space! The most up to date research and studies have been dealing with the genesis of the minerals and rocks forming the most ancient segment of Mount Lucente (from the Greek word “aspros”, meaning white and shining) – a formation of the Calabrian-Peloritan exotic terrane – dating it to a geologic era of about 1 milliard years ago, between the Proterozoic and the Paleozoic, and setting it in a different and much further geographic context than the present one, namely the Northern margin of a mega-continent called Gondwana. However, this was but the beginning of the long and complex geologic history of the Aspromonte mountain range, which belongs to the much bigger range of the Calabrian-Peloritan Arc, a bow-shaped segment of Calabria and Sicily which has its northernmost point along the Line of Sangineto, and its southernmost point along the line of Taormina. A complex history, whose many stages follow the phases of plate tectonics and the continental drift.

It is a story of rocks (intrusive crystal rocks) formed by way of solidification of magma in the core of Earth, a process of orogeny which brought them out to see the light of day; after being set in their final location, these semi-solid rocks were subject to high-temperature and -pressure processes of subduction, in which they sank back under the soil and were transformed into metamorphic rocks. A group of more recent formations, called sedimentary rocks, originated from a process of demolition carried out by the atmospheric agents over time; they can be found both on land and at sea, even at considerable depths. To sum up, we are dealing with an impressive variety of rocks, some of them high-soundingly named: gneisses, schist, phyllites, granites, conglomerates, siltstones, calcarenites and many more!

It was a process of massive geologic and geodynamic evolution, marked by incessant folding and refolding, upthrusting, faulting, crystallizations and general modifications.

And one should not forget mentioning the “painful” separation from the Spain-Liguria-Corsica-Sardinia geologic area, which resulted in the great “emigration” (namely, dislocation) to the south-east of 15  m. years ago (the relocation of a segment of the more ancient Alpine-Ercinic mountain range over the younger and at those times still forming Apennines); the different and overlapping tectonic stages that altered the overall conformation of Aspromonte and, finally, the conspicuous tectonic upheaval which began 1.8 m. years ago and is still ongoing!

This is a rather unique mountain chain: old and young at the same time, from a lot of different perspectives (not least, the geomorphologic one). It is also characterized by many evolutional contradictions, which are still alive in the memory and daily routines of the people inhabiting the area. 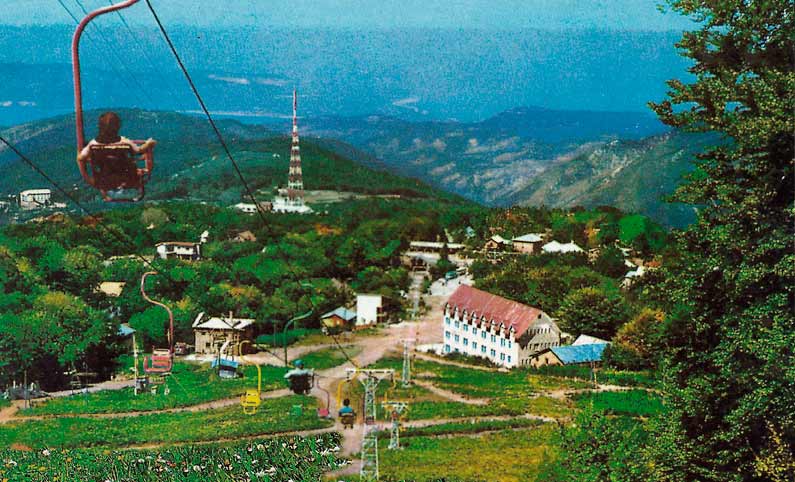 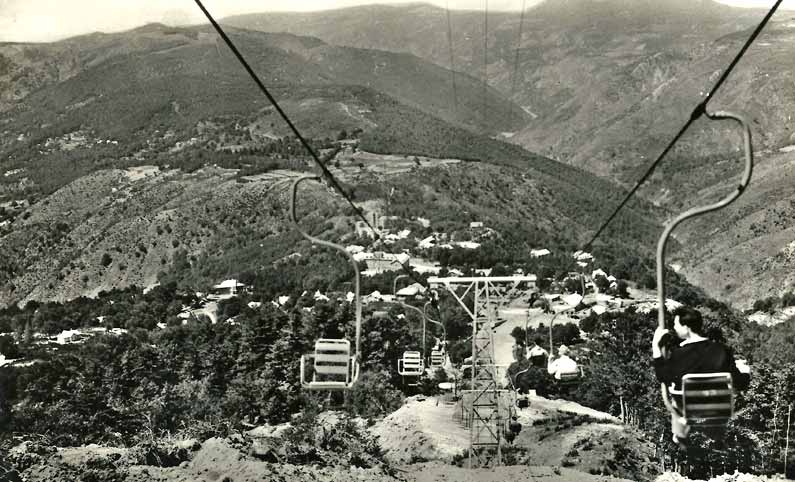 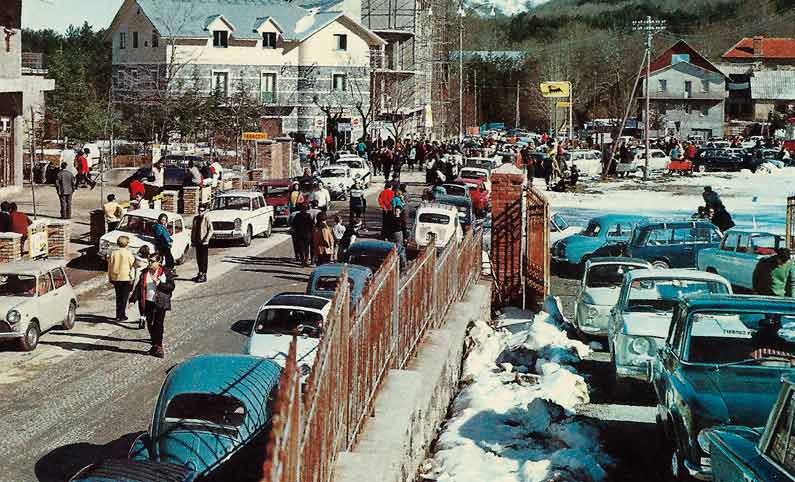 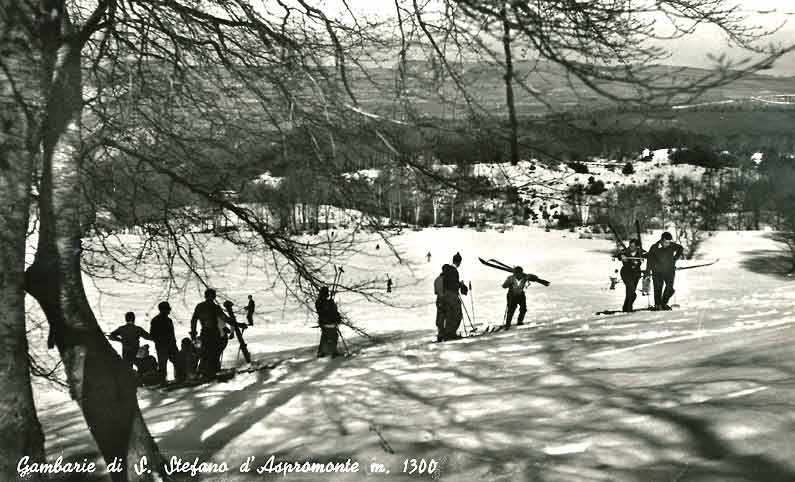 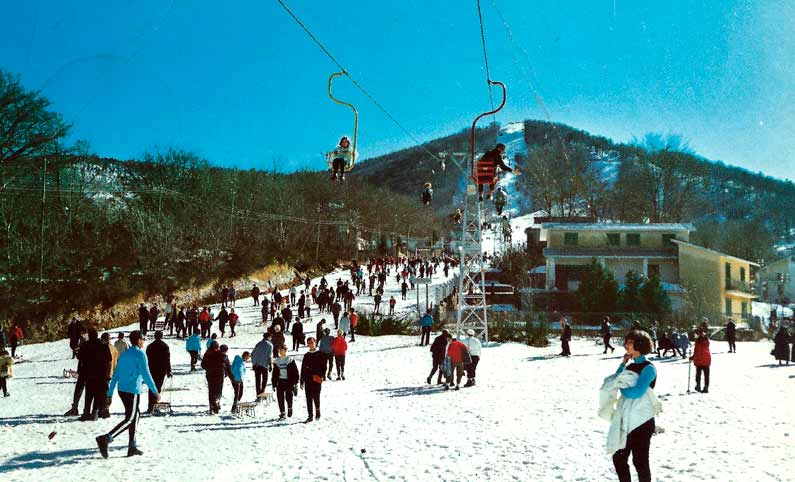 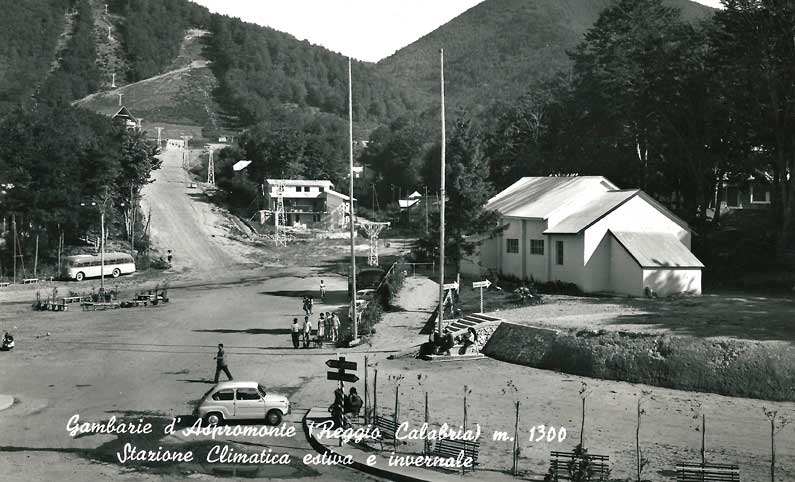